Immerse yourself in the pristine wild country of far north Cape York with Bramwell Station’s Olive River Track. You need a four-wheel-drive and a sense for adventure!

An adventure journey into the Cape’s Oliver River wilderness  – will be opening for limited inaugural first season for the Cape’s four-wheel-driving visitors from July 1 2022.

The Olive Track is an initiative of Vince Bowyer and Wendy Kozicka, joint owner/operators of Bramwell Station –  Australia’s most northern cattle station – located just over 200km south of the tip of Queensland’s Cape York.

Bramwell Station has been entrenched in the Cape’s tourism industry since it’s fledgling beginnings in the early 80s, has welcomed the Cape’s tourists to its Tourist Park, based at the homestead.

As well, for almost 18 years, has serviced the public at the Bramwell Junction Roadhouse, located at the start of the four-wheel-driving world-famous Old Telegraph Track. The Roadhouse stays open all year, despite the Bamaga/Telegraph Rds and the Peninsula Development Roads closing annually for the Wet Season because of high flooding levels

Years in the planning, it has been pretty exciting for the team at Bramwell and adjoining Richardson Stations to be poised to offer an exciting Eco-Tourism Adventure for all the Cape’s four-wheel-driving tourists.

The Olive River Track is a mix of special interests – it’s pristine country is recognised for its high conservations; four wheel driving fun for the drivers; and as well, the simple beauty of being able to simply “go bush” and far away from modern life.

Bramwell Station owner, Wendy Kozicka said that they want to present Bramwell’s Tracks as fun and informative, a day out that mixes spectacular scenic views, short walks, introduction to eastern Cape’s special remnant vegetation palm forests and vine forests and our rare plants, spot our Birds of Paradise and other prolific and special bird life.

“We have included stops at some shady rest tables out of reach of the crocodiles, by shallow spring-fed permanent springs. Bramwell is the home of the northern Cape  bird species, and commonly are seen the biggest of the cockatoos, the Palm Cockatoo, and many others.

The tracks were first opened up in 2017, Wendy said, having surveyed them several times in recent years by helicopter and ATV.

“In 2018 we formed up the tracks and let them settle for a couple of Wets with no traffic, to ensure erosion is minimal, and also to reaffirm with ourselves that our sensitive areas can cope with traffic with minimal damage, or theft of plants, and other considerations. After three cyclones going past last Wet and the country being extra saturated with record rainfalls at Bramwell, we decided to let the Track have the year off, and anyway, there was a fair mess of trees and branches to clear off as well.”

“We invited Simone Phillips, an anthropologist who spent some time at Bramwell in the early 2000s, introducing a basic eco-tourism flavour to the station’s few tourists coming through then, to help assess the eco-tourism venture and also put together a draft of brochures for use by guided and self-guided tours and also accommodation room information packs.

Wendy said that as this is our first 2020 season, we will offer simple packages to visitors as we settle into best practices that we should offer and allow our first visitors to test run the Olive River Track.

“As well in 2021, for the first time we will offer shorter self-guided tours, with accompanying little information pack and map, for special interest groups, including a Cattle Track and Bird Watching Track.

The Olive River Track is an exciting initiative of private industry operators, Vincent Bowyer and Wendy Kozicka, who have held the properties since 2002, and are only the third owners of the pastoral leases (with allowable tourism diversification) of Bramwell and Richardson Stations.

“We would like to share with our visitors, just some of its beautiful and pristine environment, in a conservative and limited sort of way, and a little of our good fortune to own pastoral leases, with tourism diversification as an allowable use, of our 1300 sq km of Cape York – the most northern cattle stations in Australia, Bramwell and Richardson Stations,” Wendy said.

Reconnect with The Outback

She added that what we prefer not to share, is our Olive River Track experiences on social media – “It is about being able to go bush for the day in your life, like the old people did, and have your own personal experience.

“We prefer to limit vehicles on The Olive Track to the very keen people who want to appreciate our high conservation areas, our history and our home.”

To make a booking, please submit our form below. Alternatively, you can call Ken Godfrey on 07 40603300 or email him via touristpark@bramwellstation.com. 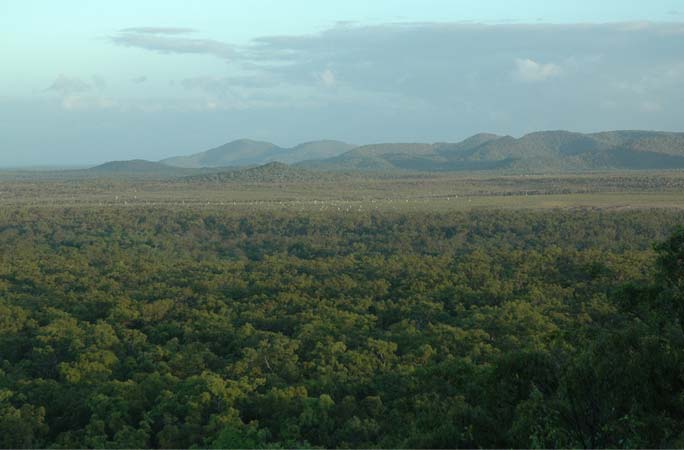 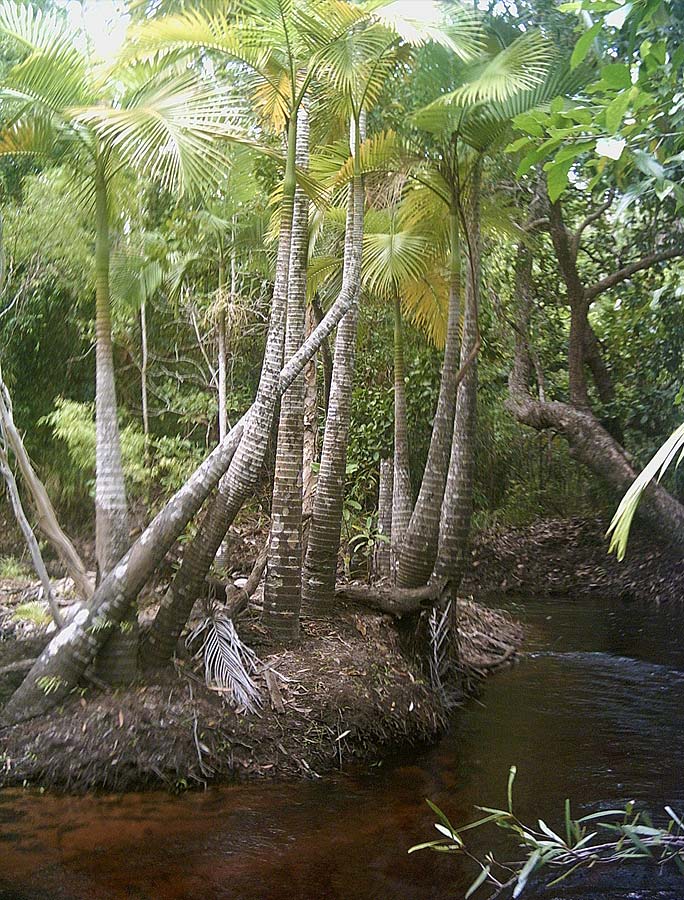 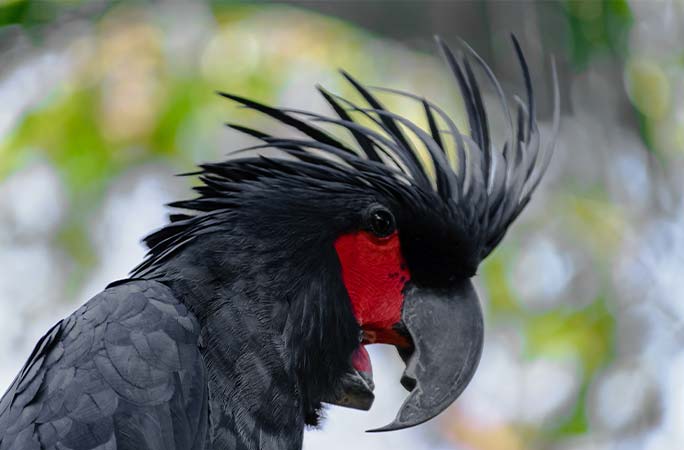 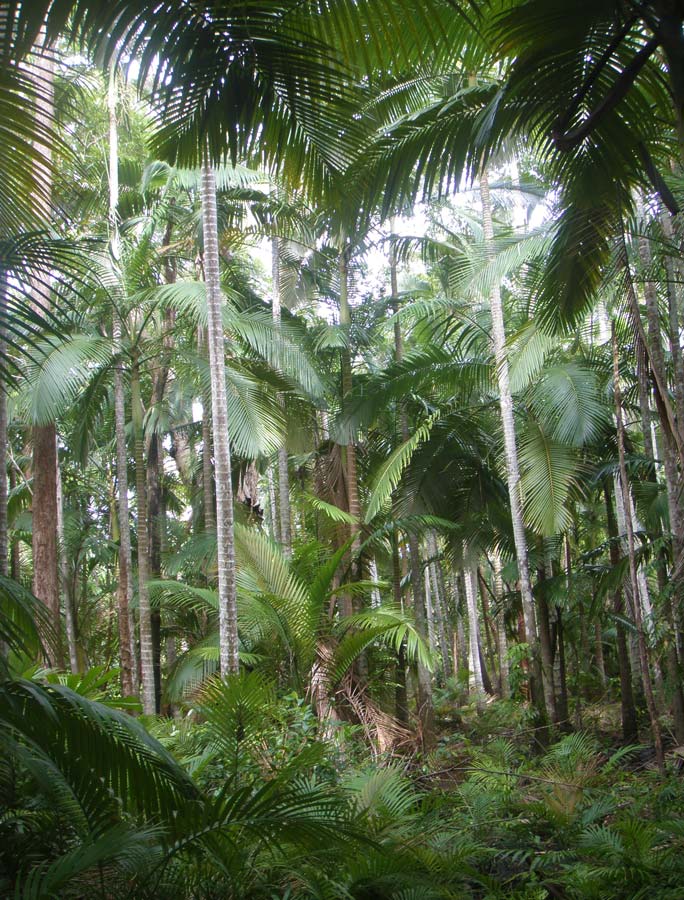 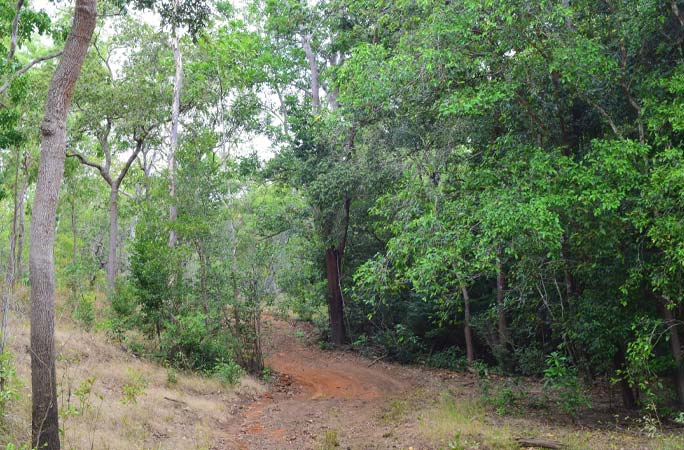 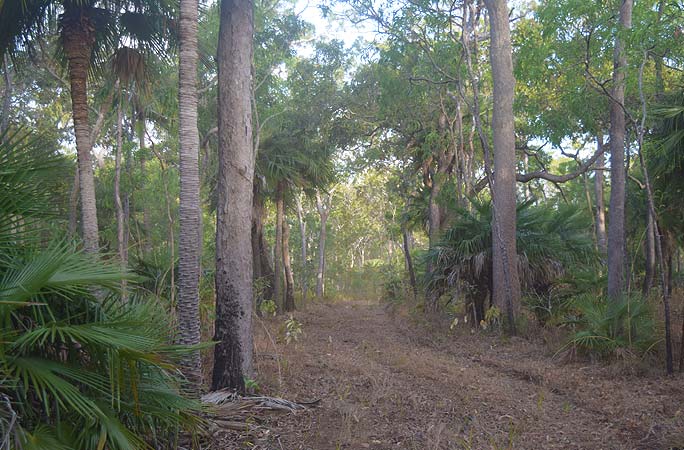